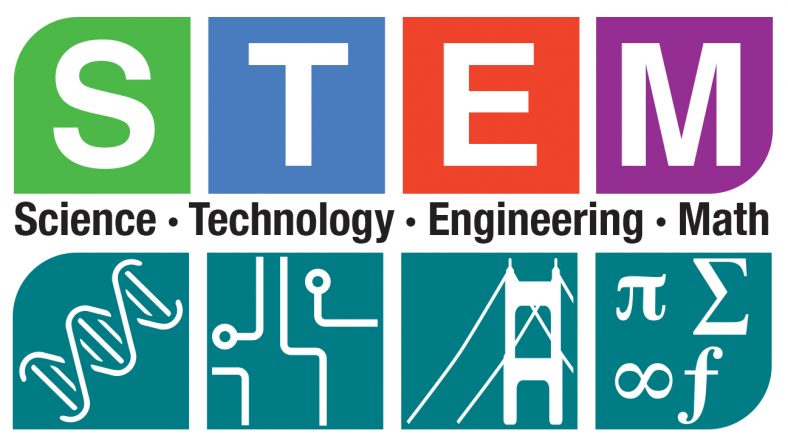 This week we will be sending off our application for ‘A Plaque of STEM Excellence for deeper engagement, whole school involvement and external science engagement’.

The whole school are involved in this application and have all made very exciting contributions to it. 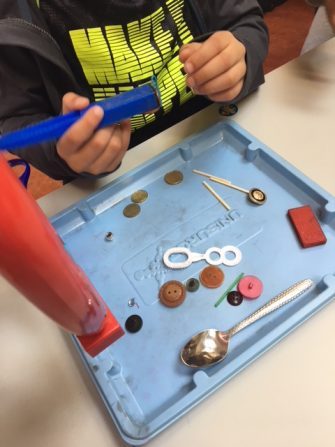 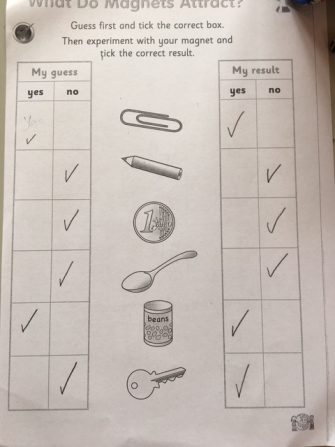 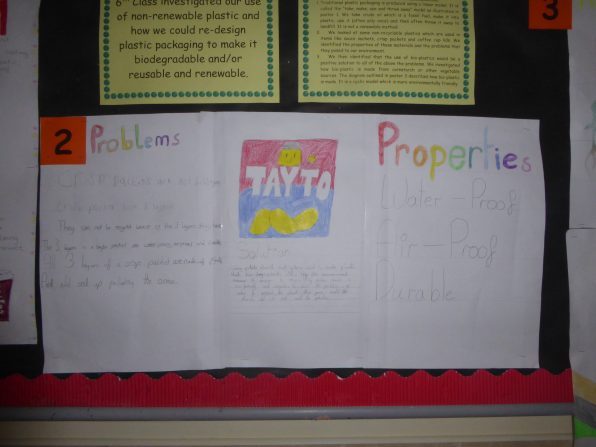 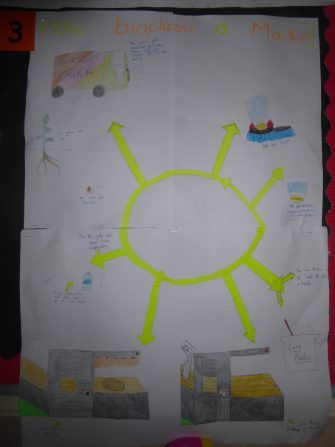 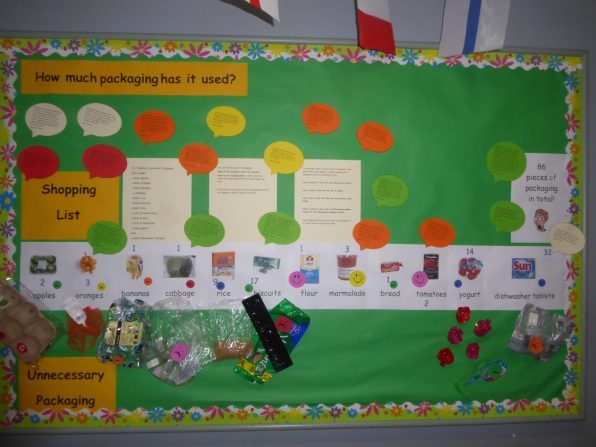 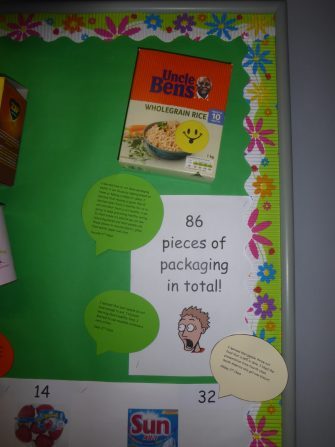 Step 1. Science Investigations. Environmental Awareness and Care. Investigation 1 by classes First – Sixth.  First to sixth took part in two full day working assemblies based on this year’s Global Goals theme ‘Healthy Not Hungry’.  We promoted waste free lunches and also we all completed a study on ‘Do you Know where food comes from?’ where we examined our dinners and researched where the food items had come from.  We were shocked that our dinners had travelled so far to end up on our plate and learned how important it is to shop locally where possible.  We also wrote a Global Goals pledge. 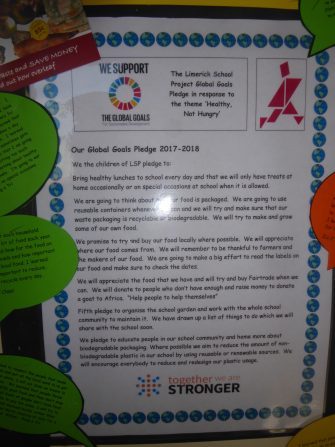 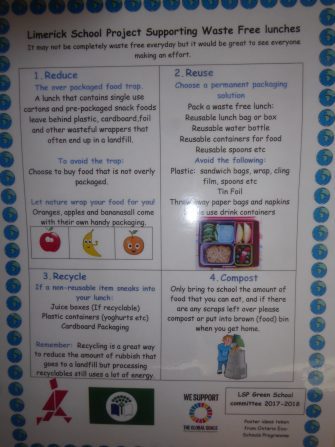 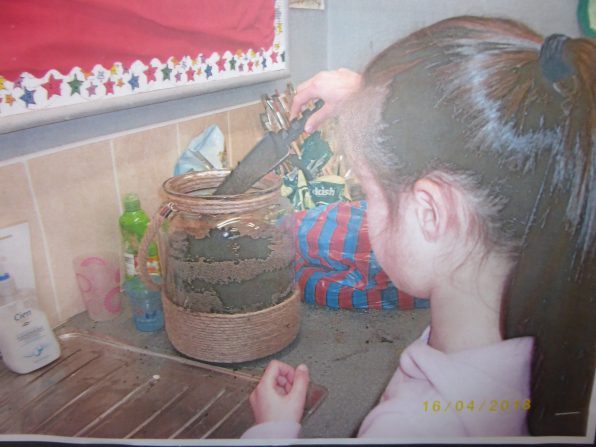 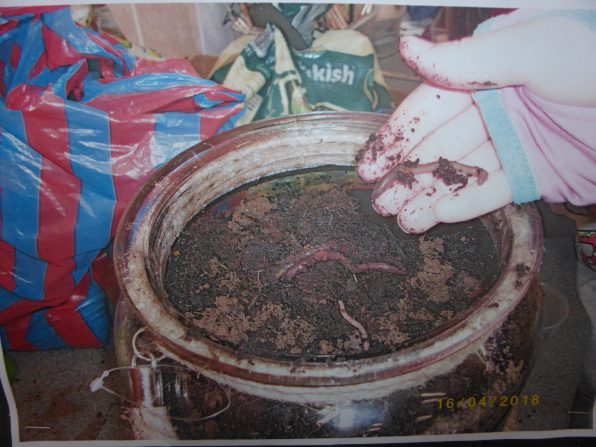 Step 1. Invite a science speaker to your school.  We had four STEM guest speakers visit LSP this year:

Fifth Class: When celebrating science week fifth class all engaged in science experiments. .  ICT was used both in school and at home to initially research their chosen topic and results were recorded on Microsoft Excel (graphs and charts), Word (written report) and Powerpoint (final presentation).  The children presented their completed projects to the class using Powerpoint on the interactive white board.

Third Class:  When third class were engaged with Genius Hour this year, they used the computer for a five week period to research their chosen passion project.

Junior infant built  mazes for Hexbugs using zoobs, cubes, lego, dominoes and blocks.  They also investigated the pushing force of the hexbug on the objects. 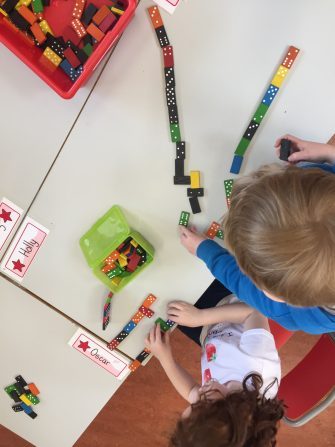 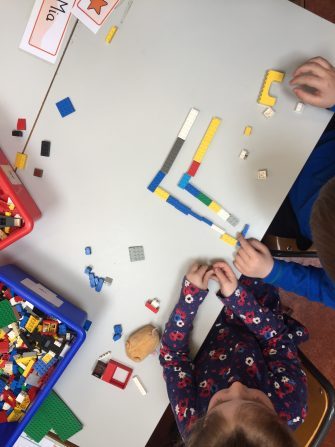 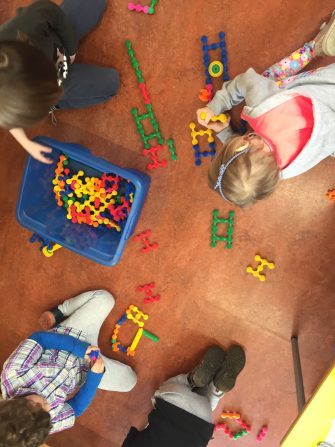 Third class completed two engineering challenges based on the book ‘If I ran the Zoo’ by Dr Seuss.

Challenge 1: Build a zoo cage for Gerald McGrew’s zoo to hold one of his fantastical creatures. 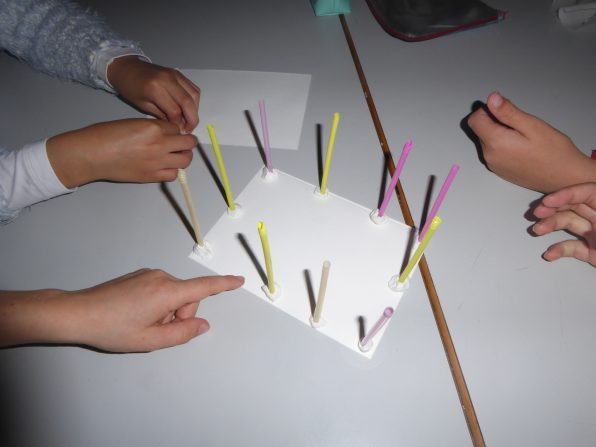 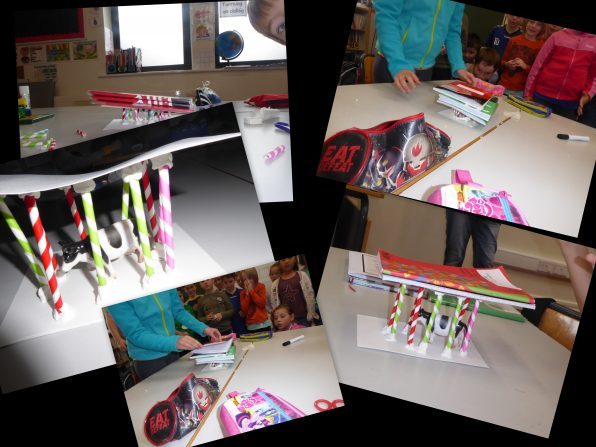 The second challenge was : Can you create an animal catching machine for Gerald McGrew’s zoo using only found materials? 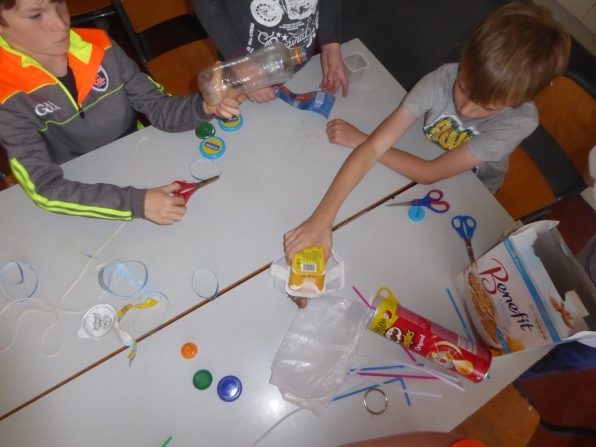 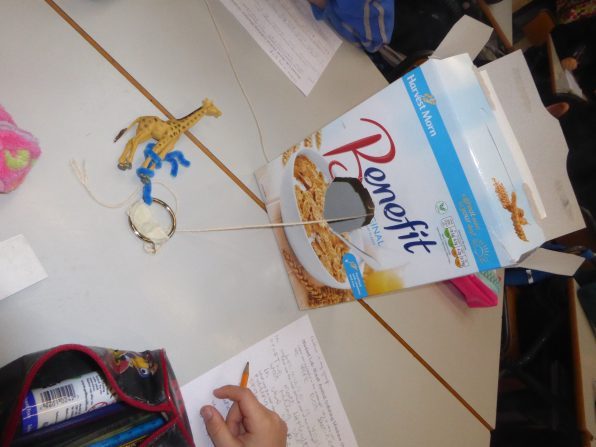 First class began to use simple methods to estimate, measure and compare observations use non-standard units and some standard units to measure length, mass, time and temperature and learned to appreciate the need for standard units. 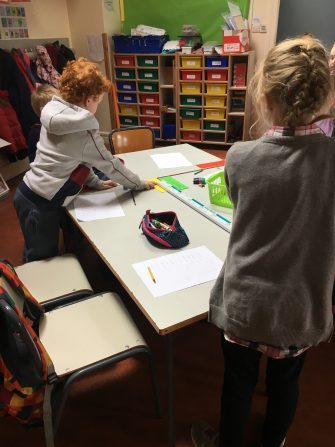 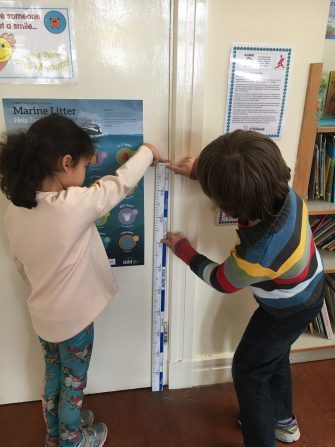 The  Marshmallow Challenge:  Using Spaghetti, Marshmallows and tape build the tallest free standing structure.  Each group had  to think carefully as to what resources they needed as you had buy them!  Each group had a ten euro spending limit. 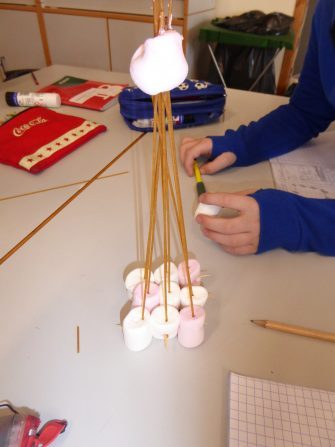 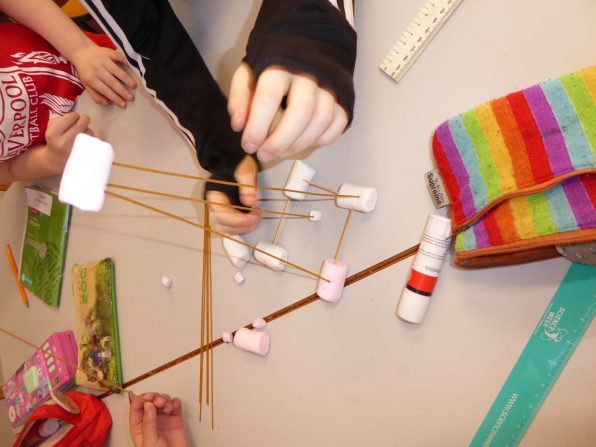 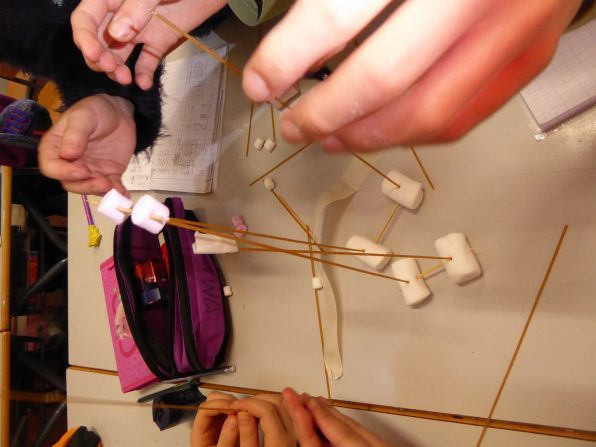 Here is one example of a STEM showcase that happened in LSP this year. Third Class ‘show and tell’ their Engineering Challenge ’Build an animal catching machine’  based on the Book ‘If I ran the Zoo’ by Dr Seuss to Second Class.