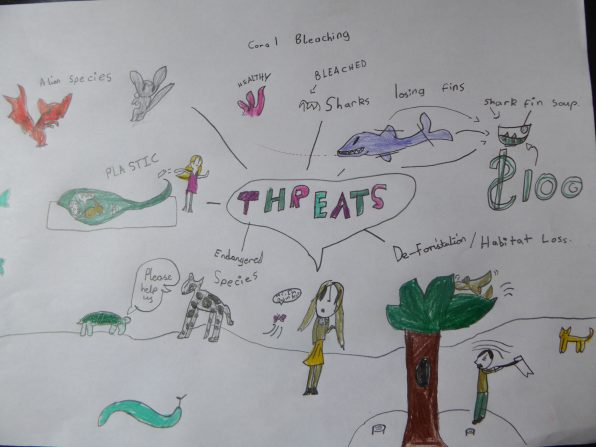 Report Writing by Rang a Trí 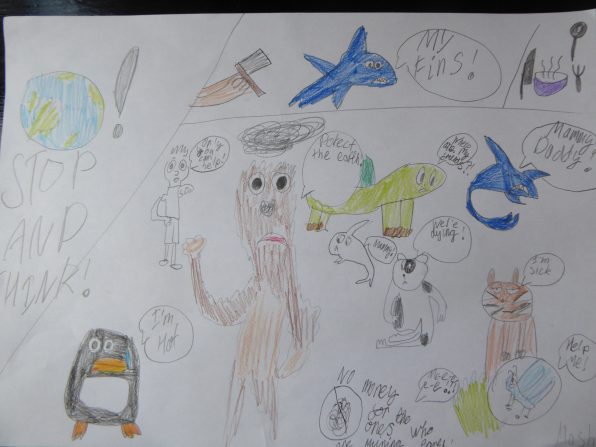 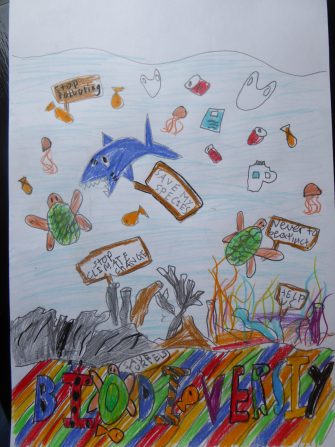 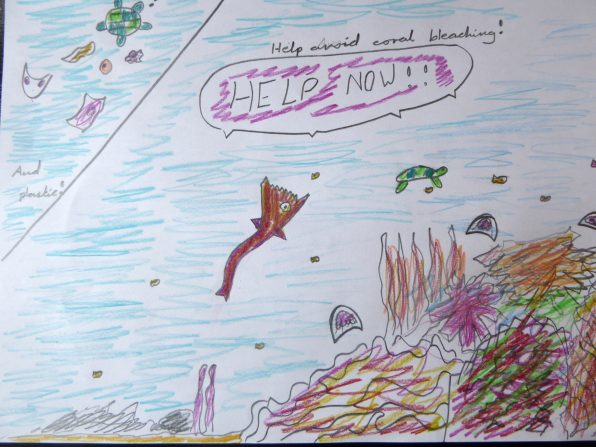 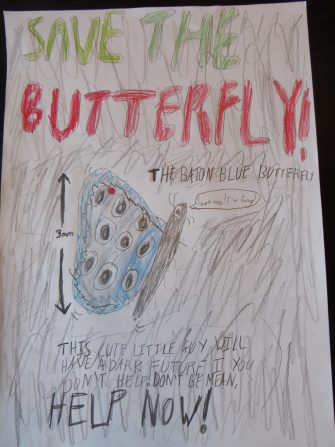 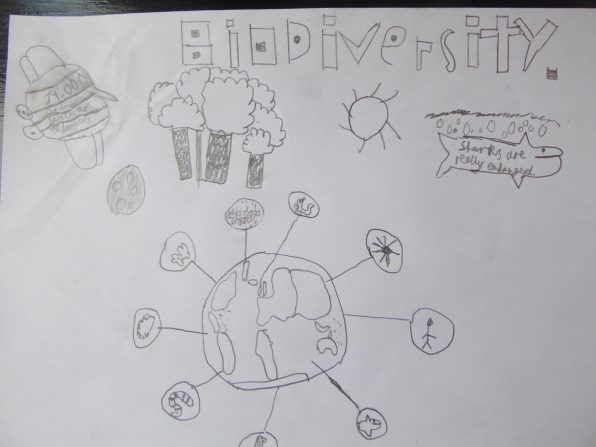 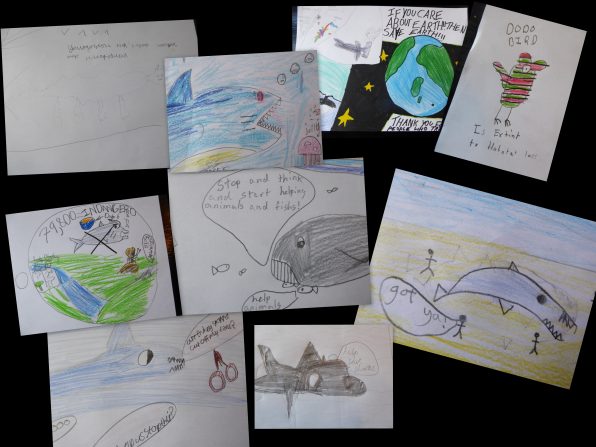 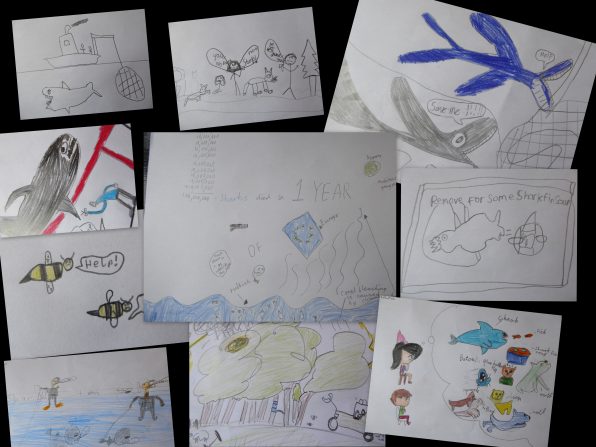 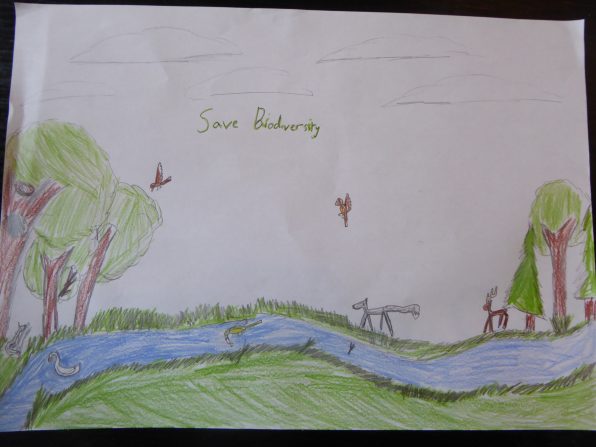