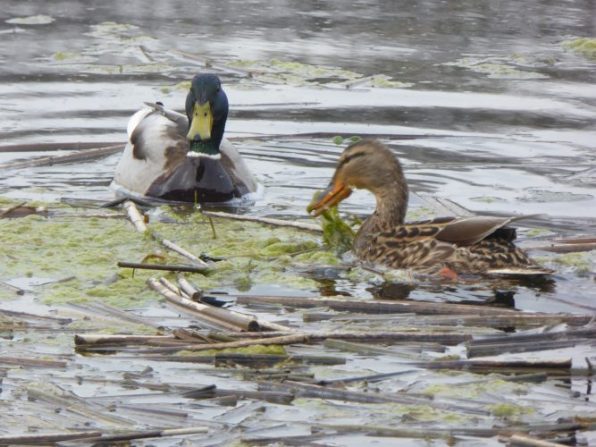 On Thursday we went to Curraghchase Park. We went on a biodiversity appreciation day. We travelled by bus.  When we arrived we met Séan and Ray. Séan loves biodiversity and loves studying it.  A few months ago Séan brought us to the People’s Park to bird watch. First we played a game with Ray like ‘Rock, Paper, Scissors’ but this version of the game was ‘Otter, Salmon, Mosquito’.  We then split into two groups, one went with Séan bird watching and pond dipping, and the other group went with Ray and we studied the trees in the park.

When we were bird watching we saw a heron, a male and female swan, a robin, a blue tit, a black bird, and a jackdaw.  We also saw a female and male mallard with their five little chicks.

We watched with fascination at the swans and the heron.  The heron was stalking the mother swan, who was sitting on her nest, but did not get the chance to attack the eggs.  This happened because the mother was sitting on her eggs but also the Daddy swan was guarding her at all times too.  The heron flew away thankfully and the eggs were safe.  We were happy, the swans were happy, and hopefully they will all live happily ever after. 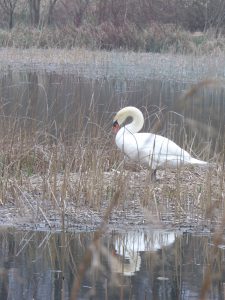 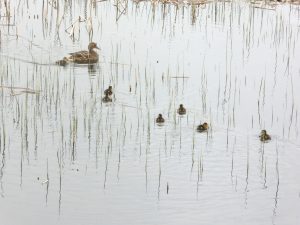 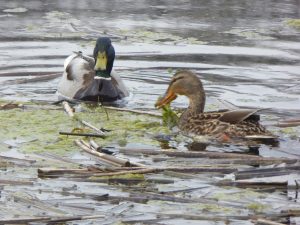 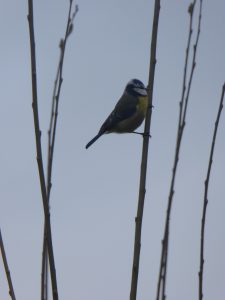 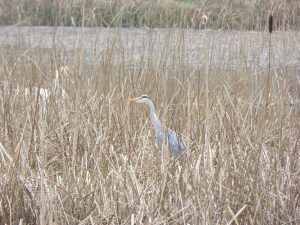 When we went pond dipping we caught five backswimmers, and a water beetle and a water spider.  We also caught water snails.  We caught a dragon fly nymph, it lives in the water for about two years and then, by metamorphosis, it changes into a dragon fly and it only lives about six weeks as a dragon fly.  We also saw caddisfly larvae.  They looked like swimming twigs.  We saw them pop their heads out of the protective case they are surrounded by. 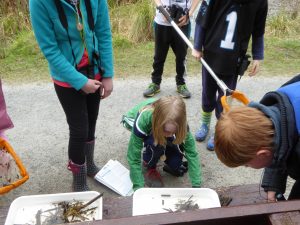 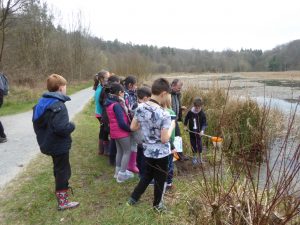 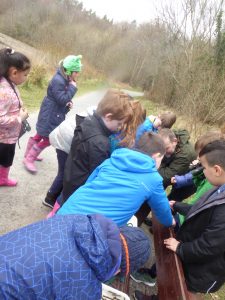 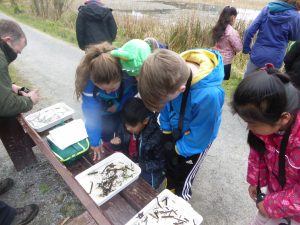 We learned that new trees are being planted in Curraghchase.  We saw a scots pine, a native Irish tree, which was planted two years ago.  We learned that holly berries are a very important source of food for birds during the winter months.  When you squash one open it looks like two brains inside!  We learned how rhododendron is a very invasive species.  We saw how some trees will grow in the direction they have to to get some sun.

Curraghchase house is a ruin after a fire years ago.  Many thousands of bats now live there.  Ray showed us a dead bat so that we could examine it.

We saw a red squirrel running tree to tree.  It was a red/orange colour.  It hid in the branches.  It was quite small.  The red squirrel is native to Ireland but the grey squirrel isn’t.

Ray told us the ghost story of the ‘Lady of the Lake’.  A poet told a story of how he once saw the mystic arm of the Lady of the Lake come up out of the water. Many years later at a Christmas party at the house, the people at the party heard a strong cry and terrible wailing from the lake. When they looked out to the lake they saw a figure of a woman, glowing red and pointing at Curraghchase House. At this time a branch crashed through one of the windows, knocked over candle and caused a fire that destroyed the house. On every Christmas Eve after that, the burning figure of a woman was seen floating on the waters of the lake.  Willow told us that on Christmas Eve if you go to Curraghchase and look at the lake you will see a woman running across the water and when she runs into the house if you say ‘deceased’ you will see an image of the house go up in flames! Ray took us to see the Lady of the Lake’s cottage.  The fireplace was still standing. We enjoyed hearing spooky stories.

We also got to make some jewellery from some wood.  First you get a piece of hazel.  Secondly you get a piece of string and a tool.  Then you use the tool, that looks like a screwdriver, and make a hole in the centre of the piece of wood.  Finally you stick the string through the hole, using a little stick found on the ground.  Then you have a lovely natural necklace. 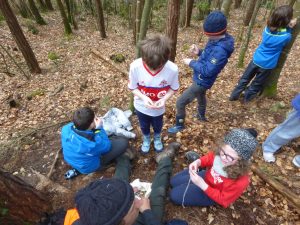 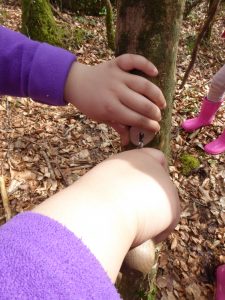 We really enjoyed our day in the woods.  It was such great fun and we learned so much.  Curraghchase is a beautiful place.  We were very lucky to get to spend the day there.  Many thanks to Séan and Ray. 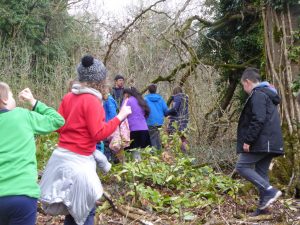 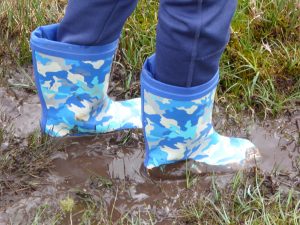 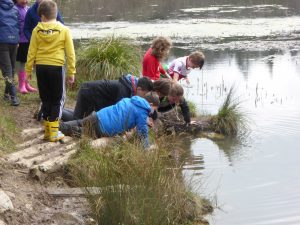 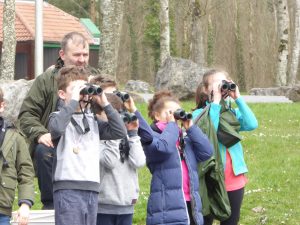 Report written in groups by Rang a Trí