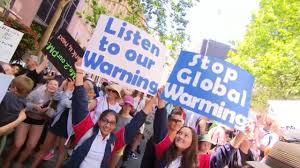 What is happening on the 15TH of March?

Greta Thunberg, the 16 year-old Swedish climate activist, whose lone weekly climate strike has become a global movement, has called on everyone to join a global climate strike on Friday 15th March. The protests are being led by students striking from school to call for #ClimateActionNow to meet the temperature goals of the 2015 Paris Agreement . Many others, young and old, intend coming out in solidarity with the children and students.

1pm on Friday 15th March is the central moment in Ireland.

Students, and those who support their call for #ClimateActionNow, are being encouraged to gather wherever they can.

As part of Educate Together’s Learn Together curriculum, LSP is planning to arrange a gathering outside the front gates of the school at 1pm on Friday, with posters declaring our support for Climate Action Now. We will remain outside the school for 30 minutes. We will not be in a position to join the gathering at Arthur’s Quay or City Hall.

Parents who want to bring their own children to  join the rally at Arthur’s Quay/ City Hall can inform the class teacher, in writing, that they wish to take their child/children out of school early. 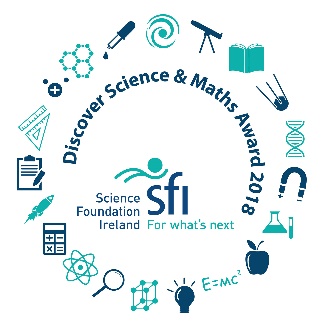